FTC: Readers like you help support GadgetBond.com. When you purchase through links on our site, we may receive compensation at no extra cost to you, this will help us to keep our website running. Read our ethics HERE. Note: The pricing and availability are accurate as of the time of publication but are subject to change in the future.

The new Xbox Wireless Controller – Electric Volt is the newest color to the current generation of Xbox controllers. It is the same striking color theme as Shock Blue and Pulse Red. The high-vis yellow top case punches hard against the matte black hybrid D-pad while the white back case adds even more dimension to the design. The textured grip on the bumpers, triggers and back case help provide greater control through every gaming session.

And the Xbox Wireless Controller – Daystrike Camo Special Edition is the third installment in the Camo series, following the Night Ops Camo and Arctic Camo Special Edition controllers, and the first in the latest generation of Xbox controllers. With a palette of deep reds, paired with grey and black, Daystrike Camo brings a streetwear vibe to your game.

It also includes features standard of the new Xbox Wireless Controllers like the Share button, hybrid D-pad, and textured grip on the triggers. The Daystrike Camo Special Edition incorporates a textured grip across the entire top surface of the bumpers to keep your grip locked in and on target.

The new Xbox Wireless Controller – Electric Volt will be available for $64.99 USD beginning April 27 in most Xbox markets worldwide and can be purchased at select retailers, including Microsoft Store. While the Xbox Wireless Controller – Daystrike Camo Special Edition will be available for $69.99 USD starting May 4 in most Xbox markets worldwide. 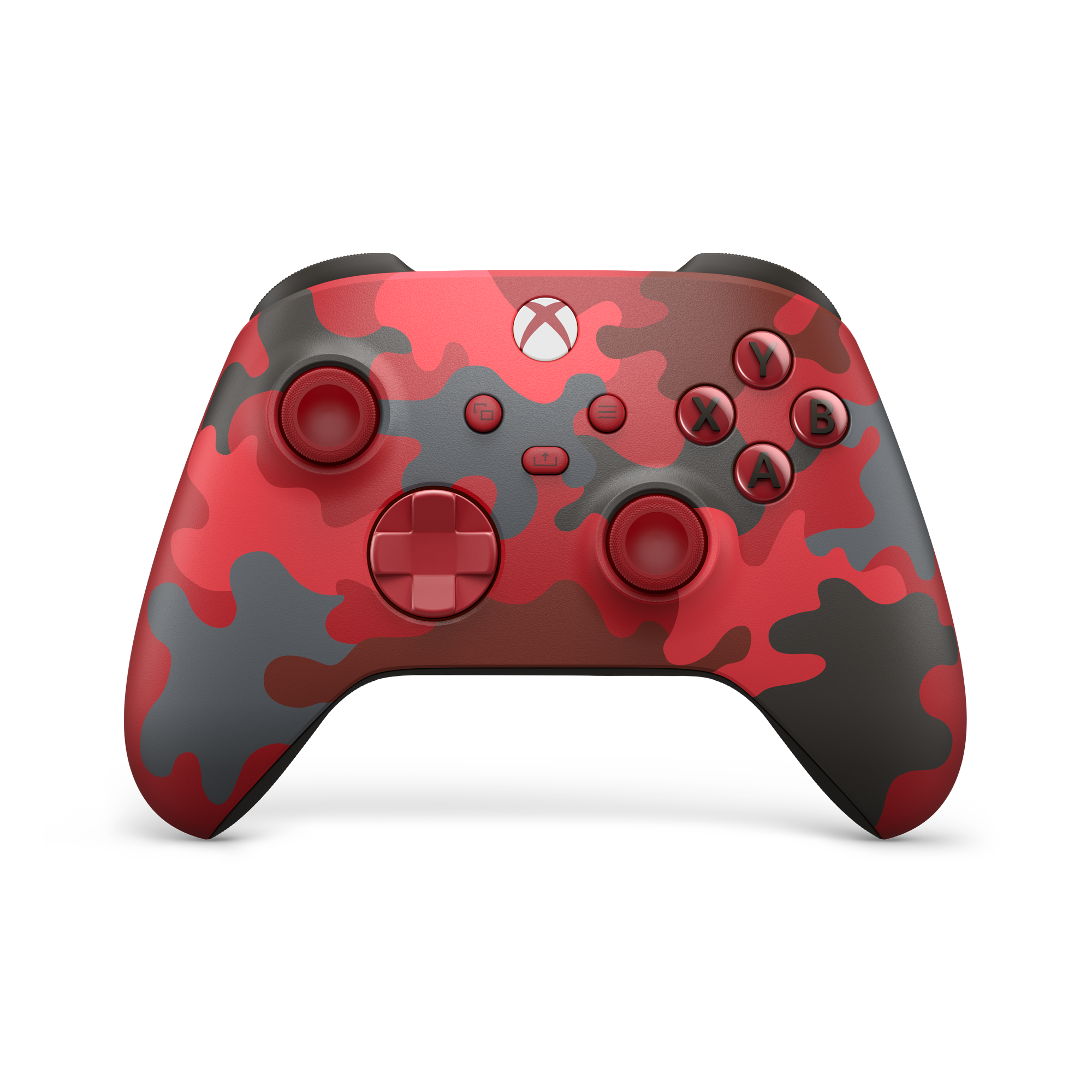 Discord Voice Is Now Available for Everyone on Xbox Consoles

Microsoft offers 10% off for students, parents, and educators during the Back to School sale (including military special discount)

This is How Microsoft Combats Cybersecurity Attacks in Schools

The Easiest Way to Create a Bootable USB Flash Drive

Microsoft doubles the discount on 13.5-inch Surface Laptop 4 this year

Do Not Sell My Personal Information