The WireGuard VPN protocol, a next-generation connection type that has taken the market by storm with its superior architecture, and now it has been added to IPVanish. WireGuard is intended to be more secure and faster than its predecessors.

WireGuard is the most reliable VPN protocol for all types of VPN users, whether you require protection during network changes or always-on security without lag. WireGuard’s superior speeds allow you to browse, watch, game, download, and do much more than OpenVPN.

What is VPN? And how does it work?

VPN (Virtual Private Network) is a tool that provides a secure tunnel for your internet traffic, encrypting your data and hiding your IP address. You are probably wondering “Why is this relevant and why would I need it?” We encourage you to explore the things down below and see for yourself. A VPN works by creating a secure “tunnel” between your computer and your VPN provider, and it protects you in two key ways: 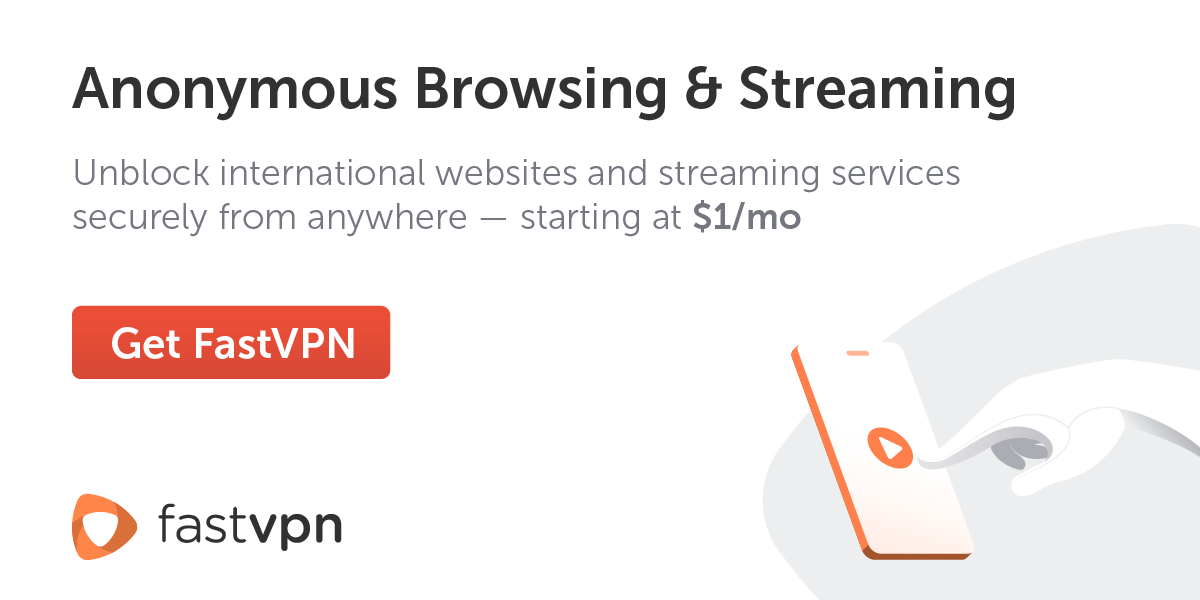 It helps to encrypt the traffic between you and your VPN provider so that no one on your local network can identify or modify it.

In the past, VPNs were mainly used by corporations to allow secure remote access to their internal services and proprietary data. Now, however, VPNs are available to anyone who wants to protect their connection to the internet, especially when it’s over porous networks like public WiFi, but it’s even useful on a home network.

A VPN will protect traffic that you send between you and your VPN provider, whether through your browser, apps, or other services. To set up a VPN, you’ll need to create an account with a VPN provider (you can see the above list of top VPN providers in the world) and install the VPN software on your devices.

When enabled, a VPN will handle traffic from all websites, apps, and software running on your device, so you can browse and communicate freely over a secure private network connection.

2. Protecting your identity, personal information, and location from theft

VPN providers typically offer several connection gateways in different global locations, which allows you to use an IP address from a locale different from your own. That way, the place you’re connecting to sees the VPN’s IP, not your actual IP address, as the source of your traffic.

When should I use a VPN?

Connecting to a public Wi-Fi network is at times convenient, like when you’re without internet service or can’t get any bars on your phone. On the other hand, connecting to public WiFi can be a risky endeavor.

It’s impossible to be sure that someone else isn’t connecting to the same network to snoop on what you’re doing. Even if your traffic is encrypted they can still see which sites you are visiting. And if you’re using an app that doesn’t have encryption — and even today, many don’t — then they can see everything you are doing.

When you’re at home, the risk of bad factors showing up on your home network is lower. However, your internet service provider (ISP) can track and share your online activities because all the data that you access on the web is routed through your ISP’s network, some of which may not be encrypted. A VPN can prevent ISPs from spying on you by encrypting your traffic to your VPN provider no matter where you are.

VPN traffic may be routed over a public networking system (the Internet) or a service provider’s private network, as long as the VPN client and the VPN service provider have a separate Service Level Agreement. If this is good for those of us who have VPN access, the problem arises when VPN access is refused, either because we shouldn’t be using it at home or because of more regular cleanups. However, we often need this information or need access to sites outside of our VPN at work, whether for work or personal reasons.

A VPN may transfer data, such as audio, data, or video, or a combination of these media, through encrypted private channels from one network to another, or, in most cases, to a public destination, depending on security levels. However, when you send data back to that VPN, you have no way of knowing if it was received or whether it was screened and marked as undeliverable.

Personal users do not need to be concerned about their personal information being identified because it rarely falls into the hands of nefarious system administrators while surfing the Internet. Virtual private network networks have several advantages that are difficult to ignore.

Do you realize that every time you connect your laptop or phone to a public Wi-Fi network, the data transmitted on your computer or laptop runs the risk of falling into the hands of third parties? Data transmitted over such networks is secured when using a VPN service.

The second advantage of VPN connections is that they allow you to access sites that are blocked on some networks for some purpose. Many companies and educational institutions, for example, block social networking websites like Facebook, Pinterest, and Twitter to prevent users from accessing them. With that, you can quickly gain access to your favorite websites without any problems.

It’s simple to keep track of files that someone has accessed and downloaded simply by looking at their IP address when you’re online. You can easily copy and share lawfully acquired files with near and dear ones off the record using a good VPN link with good internet speed, as your IP address will be masked by the VPN’s security protocols.

If you live in an area where many websites are blocked by the government, a virtual private network link will help you get around those restrictions.

Surprisingly, but true, most search engines, such as Google, keep track of the details you enter. Since your search history is not tethered to your computer’s IP address, when you use a virtual private network and the security protocols built into these types of connections, your search history will never bother you again.

If you run a tech company with many locations around the world, you can use a virtual private network to establish a single seamless link for all of your services. The virtual network will act as a connection between several offices located around the world.

Wait, I thought my internet traffic was already encrypted with HTTPS…! It’s true that most connections to websites these days are secured by HTTPS, which means the content, but not the source or destination IP address, is encrypted. A VPN offers additional privacy by preventing websites and third parties from learning your IP address.

VPN connections allow you to securely encrypt data before sending it over the Internet, ensuring that no one can read your personal or business documents without your permission.

You may not be aware, but some websites secretly download spyware and malware to your device to monitor your online activities. You won’t have to worry about anything if you use the right VPN service.

Certain types of content are only available to audiences in some areas of the world; this is typically achieved at the request of the content publisher. With a VPN, you can easily circumvent content restrictions and gain access to the content even if your internet connection is poor.

Choosing a good VPN means that data transfer is still secure, even if the network you are using is insecure. As a result, the next time you check your bank account balance online or sign in to your credit card website to make a monthly payment, you won’t have to worry about hackers or other people (with poor intentions) trying to gain access to your information and steal your identity.

Why would I use a VPN?

Hiding your identity and cloaking your web traffic can seem like something only the super tech-savvy or shady actors do. However, there are several legitimate reasons you may want to use a VPN, including:

It’s very hard to find a trustworthy VPN. VPNs are intended to protect users while they’re online, but not all VPNs are equal in the service they deliver. When shopping around for a VPN service, be sure you understand the terms you’re agreeing to.

Many claim to be great and focused on privacy, but a large number of them fall short of their promise. Some VPNs will log your online activities so they can sell your data and information to marketing firms themselves. Other VPNs will try to convince you to install malware on your devices.

Can VPNs protect me from cybercriminals?

While a VPN provides a secure connection to the internet, it doesn’t protect you from all the bad actors out there. Any time you’re online, with or without a VPN, you should be wary of suspicious links, misinformation campaigns, phishing scams, and other threats. Staying safe online is an everyday mindset.

Installing and using a VPN is currently legal in most countries, including the United States, the UK, Canada, and New Zealand, but some countries may regulate their use. If you choose to use a VPN, it is your responsibility to check the country’s law to determine whether using it is legal or not.

Are VPNs only for computers?

VPNs can be used to protect all your devices — computers, laptops, tablets, and phones. If you access the internet through stand-alone apps beyond the browser, a VPN is a good choice for protecting your privacy and security on any device. You will need to install a VPN on each device for it to be effective.